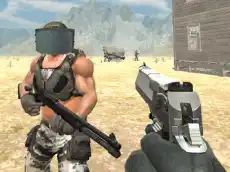 The game Agar.io probably does not need any introduction. Agar.io is a multiplayer action game created by Matheus Valadares, where players control a cell on the map representing a Petri dish. The game is based on a simple concept, where your goal is to be bigger than other players. Title of the game is a reference from vegetable gelatin, agar. This "gelatin" is produced from certain species of algae - red algae. Its use was first discovered by residents of China and Japan at the beginning of our era. It is completely non-caloric and has a thriving healing effects to our body. Become the biggest cell on the map and get on top of the table of top players. Have fun.

If you have found Agar.io blocked on your electronic device, most likely this is due to blocking by network or device administrator. To play the game in this case you need to change the network or device you are connecting from, or find yet not blocked proxy server in your network - try googling for "Agar.io proxy" or check for more information to avoid blocking. 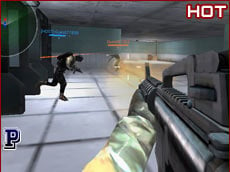 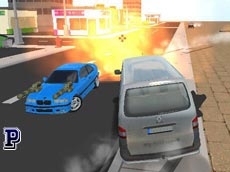 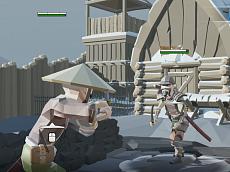 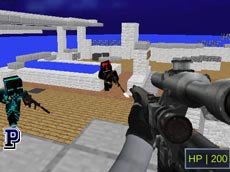 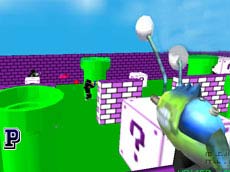 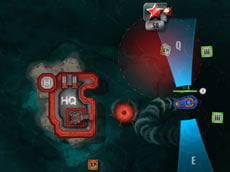 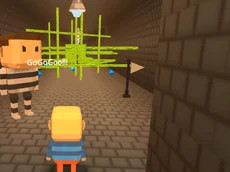 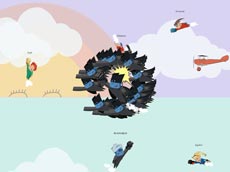 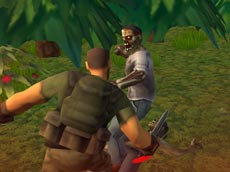 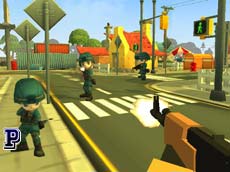