Epic War 2 is the sequel to the successful first part. Build your army and defend your tower. Become part of an epic battle. Conquer the enemy tower and gain the dominance of your race.

Epic War 2 takes you to a world where elves, dwarves, humans and other races live together. However, thery do not live in peace and everywhere you look there is a struggle for domination. Build your army. Unlock new abilities and special attacks with each level. Choose your own strategy to defeat the enemy. In the new fantasy world a lot of obstacles await you, but the reward will be bigger with every battle you win. Have fun. 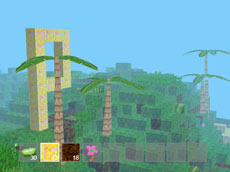 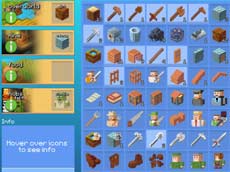 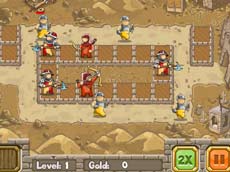 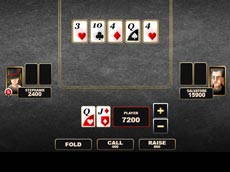 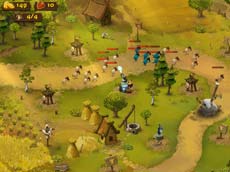 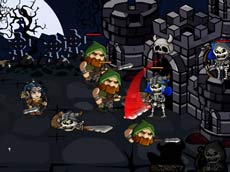 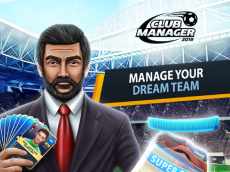