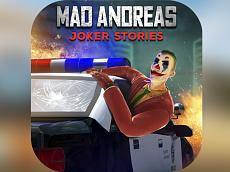 MooMoo io is a free 2D multiplayer game with a top down view in which player's goal is to survive as long as possible in a dangerous area with many enemy animals and opponents. It's possible by mining of raw materials and improving player's equipment.

Fight for territory has begun! People are getting crazy collecting all those resources as food, wood, iron and few others in order to build huge and prosperous kingdoms. Join the game and work on your own progress. Collect resources around the map to build a village. Your windmills generate point over time. Make sure to protect them well from other players by building obstacles or even explosive mines! Once you build your village, stay close to it so you can protect it at all times! Have fun.

MooMoo io game contains 19 weapons in more variants divided into 3 basic groups. Following list provides list of them with a link to detailed information about each weapons and its existing variants.

There is a community wiki page for MooMoo.io game. The purpose of the wiki is to collect all known information about everything related to MooMoo io game - weapons, their merformance, mods, gamplay or any tips shared in the community. If you are interested for these detailed information, visit MooMoo.io Wiki page.

If you have found Moomoo.io blocked on your electronic device, most likely this is due to blocking by network or device administrator. To play the game in this case you need to change the network or device you are connecting from, or find yet not blocked proxy server in your network - try googling for "Moomoo.io proxy" or check for more information to avoid blocking.

MooMoo io game has been published by Yendis INC. 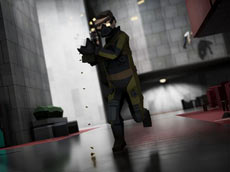 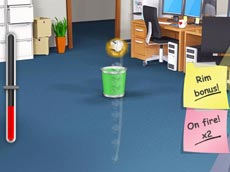 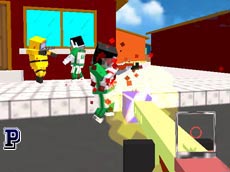 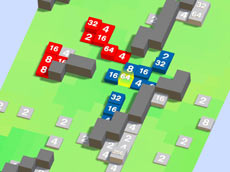 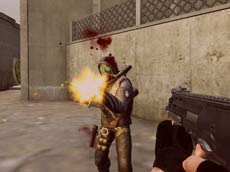 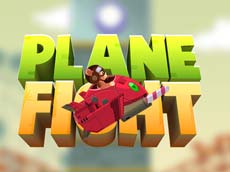 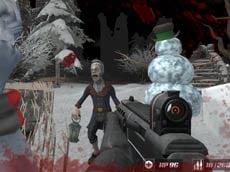 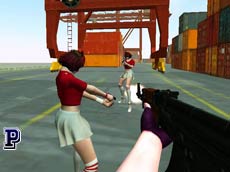 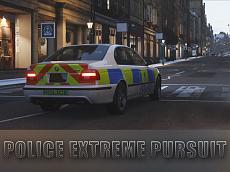