Dinogen Online is a fast-paced 2D multiplayer top-down shooter with plenty of weapons, game modes, and maps. You play as a human or dinosaur in objective-based game modes (Team Deathmatch, Capture the Flag, or Destruction). The game has nice visual and gameplay when it navigates you at the start and allowing you to perfectly understand the control and game logic.

Play the game based on defined tasks, unlock weapons, new dinosaurs, equipment and items. Embark on one of the many survival modes to engage in never-ending waves of enemies ranging from militia units, dinosaurs, helicopters, and more.

Create your own maps and missions with the included Scenario Editor. The editor is a powerful tool that allows you to make simple changes to existing maps or complex brand new missions using the integrated trigger system. All scenarios created with the editor are immediately accessible in multiplayer, allowing you to play your creations with friends online.

Have fun while playing Dinogen Online for free right in your browser! 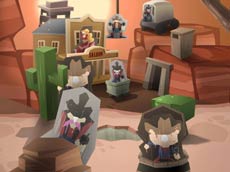 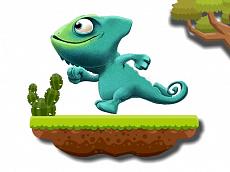 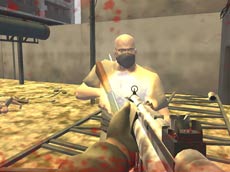 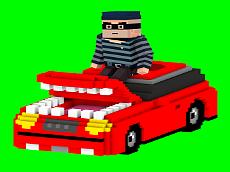 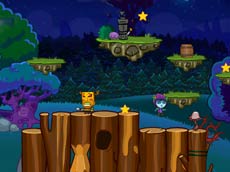 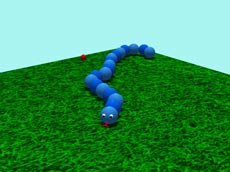 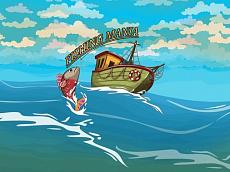 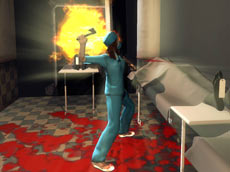