Pixel Warfare 5 - this time so a little bit your game. Literally! The fifth sequel of the game is a milestone in many aspects.

Firstly, it's a game, which you can personally change and build it together with us. All maps and their creation is in your hands now via a built-in map editor allowing creating new maps as well as edditing existing maps. All is very simple and intuitive. Maps are linked to a user's account, so there is possible to build and improve them for a long time. In the moment, when you decide not only to build maps, but also play them, you can start a room in your own map or go into different and look what others have created. If you like any alien map, just press "download map" button and the map will be included on the list of your maps. Then, you can use the map for creating new rooms, or open and edit it in the map editor.

The second novelty is the fact, that current state allows us working on the game for a longer time and bring many updates and improvements in the future. Over time, we could remove all common problems of multiplayer games and add features according to your wishes. In addition to news, the game is already traditionally made in a pixel minecraft style, offers 10 weapons, 3 gaming modes (Team DeathMatch, DeathMatch, Zombies infection), extensive setup options as well as low filesize ensuring fast loading. We have received already many feedback from Pixel Warfare 4, mostly negative :(, but we took it at our heart and were thinking. Although this fifth part is not a copy of the second sequel, we hope that this time the feedback will be a little bit better. Have fun. 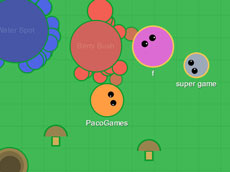 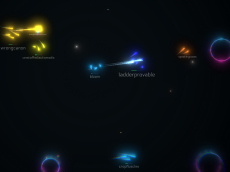 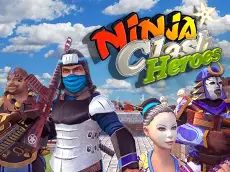 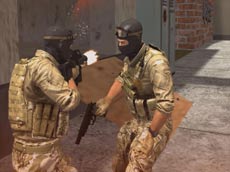 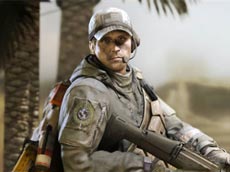 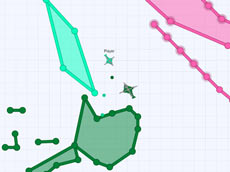 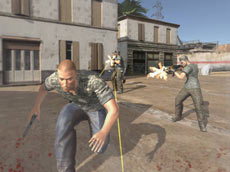 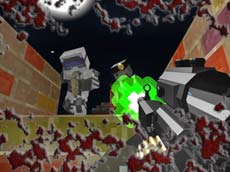 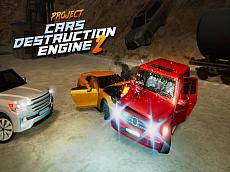 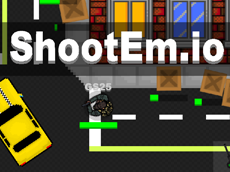