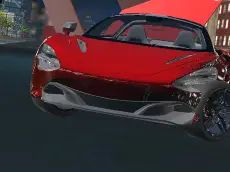 War Thunder is a massive multiplayer online game. Thousands of people are fighting for the glory. Start the epic battle. Use realistic aircraft and feel the atmosphere of World War II. Fight for the good. Upgrade your units. Army needs you in the first line.

This time, we are bringing something for the fans of the aircraft and the Second World War. War Thunder is a MMO focusing on air, tank, and for the future naval, battles right from this era. The game offers the opportunity to experience what it is like to play as the major participants of the global war in one of the cruellest periods in human history. A total of seven playable countries - the United States, Soviet Union, Australia, Germany, Italy, Japan and the United Kingdom, each of them with its own unique aircraft and ground forces. List of countries suggests that a player has the opportunity to play not only as a "savior", but also for those "evil" ones. Claim the victory for Germany and overwrite the whole history by yourself. The game includes three playable modes - quick battles, realistic battles and battle simulator. Game modes clearly indicate that War Thunder want to make happy all kinds of players, from those casuals to true fanatics. This fact is also valid when you list everything you can pilot. 412 is the total number of controllable aircraft you can fly with. Complete aircraft list includes real machines from interwar period, World War II and only experimental aircraft from World War II and the later period. And if this breathtaking amount is not enough for you, there is another 185 types of ground forces. Every lover of aviation and wars will surely find his "love" and thus will have reason to come back. Set out for unrepeatable experiences in a detailed multiplayer environment. Attention was also paid to the cockpits of aircraft, tanks and ships, even those are made to the last detail. The atmosphere of the whole environment is completed by realistic sound effects and wonderful music. So do not wait any longer and take part in the most famous battles of WW2 on your own and bring your country to the desired victory. Have fun. 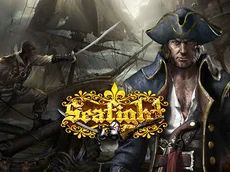 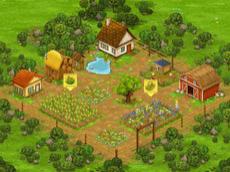 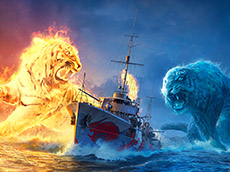 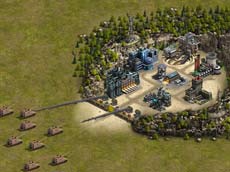 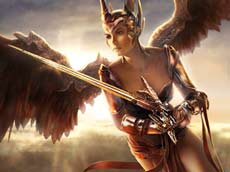 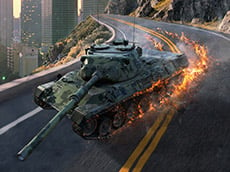 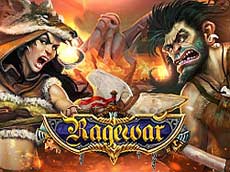 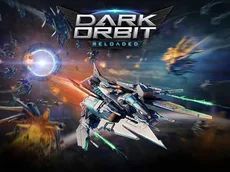 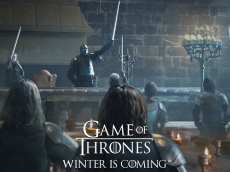 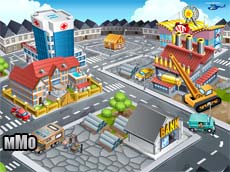