Enjoy the atmosphere of nerve-wracking penalty shootout at The 2016 UEFA European Championship, during which the best team will be crowned as the European champion. This year, the championship will be held in France from June 10 and for the first time, a total of 24 teams will participate, so soak up the atmosphere right now. Choose your favorite team and carry it from the group stage to the trophy for the winner of the championship. The greatest football stars will be there, so it is obvious that you cannot miss it either. Have fun. 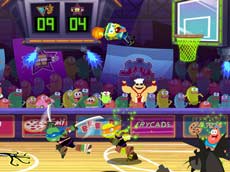 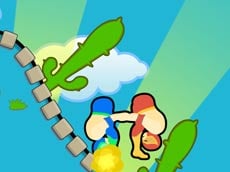 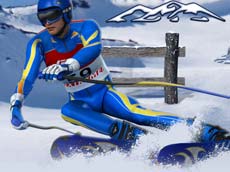 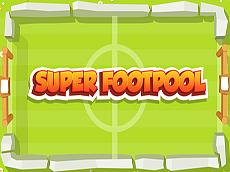 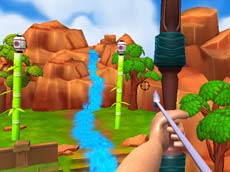 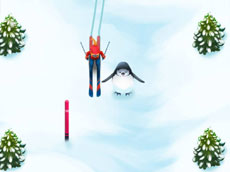 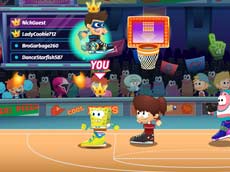 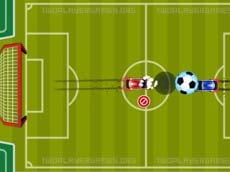 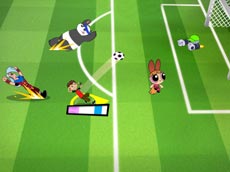