Ratty and Weasel are two young wannabe thugs who are on an epic driving journey in old school arcade games style. Weasel is a driver and Ratty is the brain of this duo. They decided to become real gangsters. They bought fast car, and now, they are in the middle of a police pursuit. Obviously, they are the ones that are being chased. They stole valuable jewellery, and police is after them. Every unit is waiting at speed traps to detect the car that is being reproted for the theft. Can you outrun the police? Have fun. 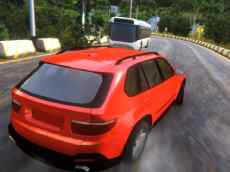 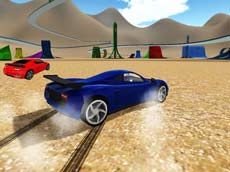 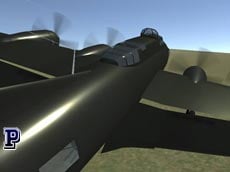 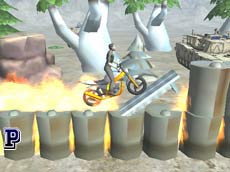 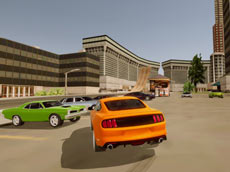 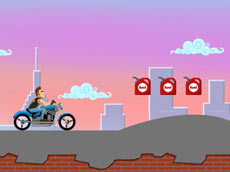 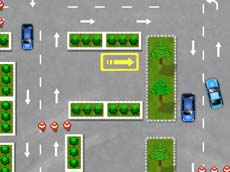 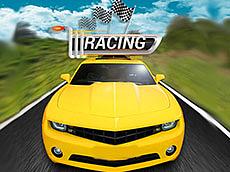