New York has been destroyed by T-Rex. Now, he moves to another big city - London. Is it going to be an end for the capital city of the United Kingdom as well? T-Rex is hungry and that signals only one thing: everybody run or you will get killed. You say that you left your car parked on the road? Hm, that was mistake of your life, you will never see it again. London is doomed. Play as T-rex and kill everybody and destroy everything. Leave no one behind and enjoy the powers of one of the mightiest dinosaurs of all time. Have fun. 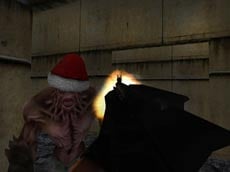 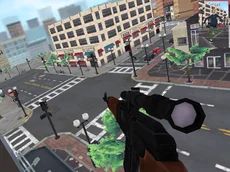 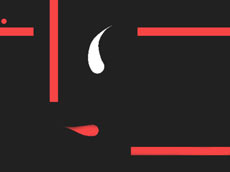 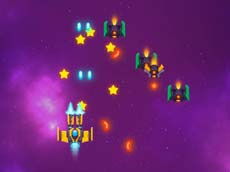 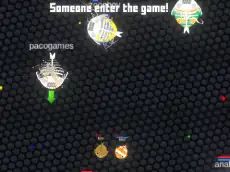 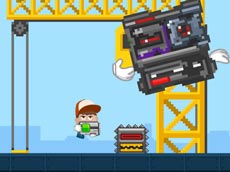 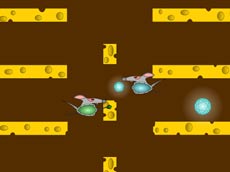 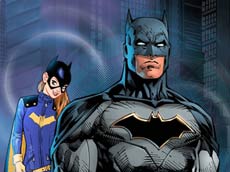 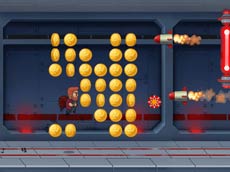