A new hero from the DC World arrived in the cinemas. If you like super heroes, you have to know this guy even from comics. We represent you, the sea protector, the demigod - Aquaman. You know him from the battle between Batman and Superman. In the ocean, there is a danger coming and the war is near. You, as the fastest and most powerful inhabitant of your underwater city, are heading to the city of Atlantis, which is also in great danger. Swim upstream, during the day and night, avoid enemies and dangerous sharks. Collect money and buy new things for your character. Have fun. 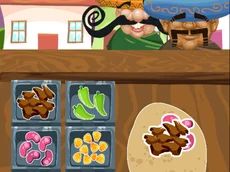 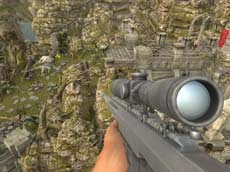 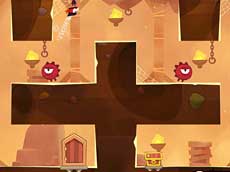 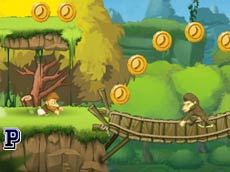 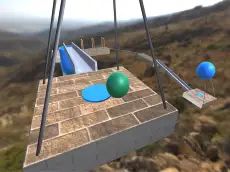 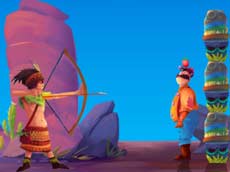 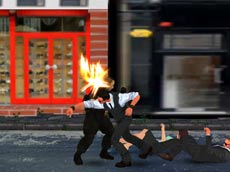 Streets Of Anarchy: Fists Of War 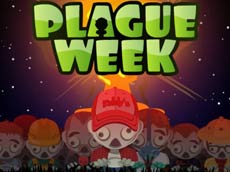 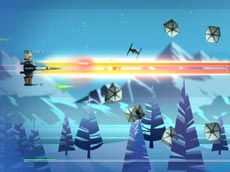