After a long and exhausting voyage through the universe, you have finally found a planet suitable for a living. Build a base and start conquering enemy colonies. Join other players and make an alliance. Fight side-by-side against other alliances for glory of the whole galaxy. Attack foes, raid them and get valuable resources from them for further expansion of your base. Build constructions for gathering resources, faster building, military or for technological research and development. Use tactics on and off the battlefield. Implement your own strategy and become the greatest general of the whole galaxy. Have fun.

Watch video instructions for Battle for the Galaxy 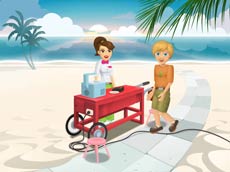 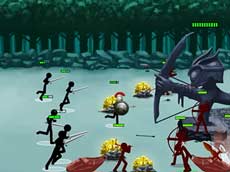 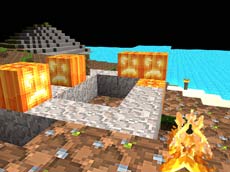 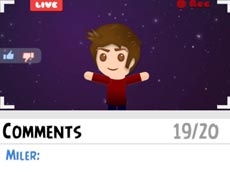 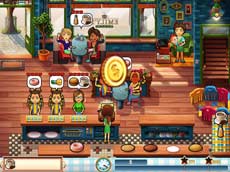 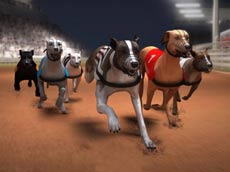 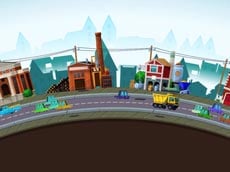 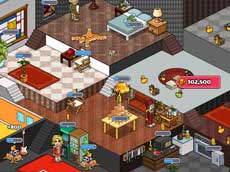