AI - Artificial Intelligence - the current "buzzword" appearing in technological related media. However, what the AI is, what can it do, where, and for what AI is being used?

What is artificial intelligence?

Artificial intelligence, shortly AI is clearly explained by its alternative name - machine intelligence. It is basically a mechanism via which machines are capable of self-improvement ( effectivity, accuracy, recognition... ) without external initiative (e.g. via extended operating system code of the machine by a human) and operation. Artificial intelligence was founded as an academic discipline in 1956.

What is the goal of artificial intelligence?

The main goal of AI is an ability to allow computers and machines to function in an intelligent manner. There would be the holy grail to create a super intelligence, which would be simulate processes of a human brain and would be capable of thinking and doing any operations. With available power and memory of current computers and knowledge accessible over the internet, such AI would be far more effective than any human in the world. Most known entities working on general AI are OpenAI and Good AI.

Where AI can be used?

Everywhere, but it's not so simple. Although general AI could be capable of it, it's creation is very problematical and requires probably bunch of next years to create it. Instead, there are many artificial intelligence mechanisms created for a certain purpose or task. We can meet applications using this kind of AI in many sectors, such as transportation, finance, healthcare, e-commerce, banking, traffic, searching, translations, writing books etc.

How does task-based AI work?

Quick, Draw! game belongs under Google A.I. experiments. This game uses task-based AI created for the need of recognition drawed images by people all over the world. By playing the game, you can contribute into a collection of 50 millions drawings created by over 15 million players. The collection will be further used for next training of AI mechanisms which will allow creating bet yetter applications of AI. 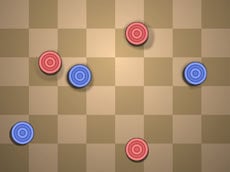 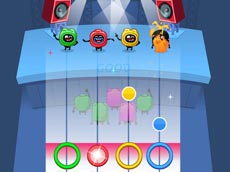 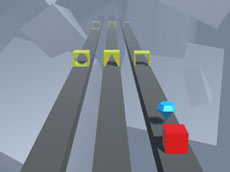 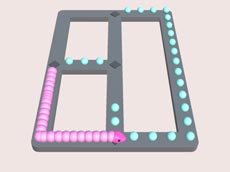 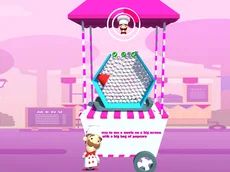 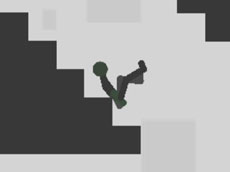 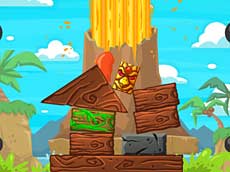 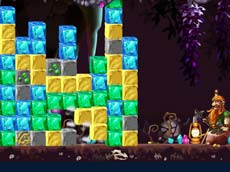 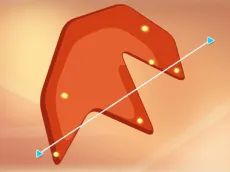 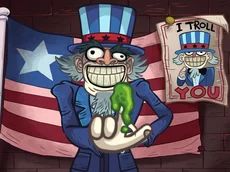