NASCAR - home of roaring engines, insane speeds, and glorious victories. Have you ever wondered what engines are being put into stock cars which are racing in famous NASCAR series? The snarling, rumbling engines that push Nascar drivers to insane speeds might look a lot like production V8s, but looks can be deceiving. In fact, engines are really 850-hp beasts that have been precisely designed and tuned for a few hundred miles of fury. NASCAR teams are nowadays using special metallurgy that permits steel valve springs to survive insane 10,000-rpm operations. This is mostly the work of hard surface coatings such as diamond-like carbon and titanium nitride. Without these special adjustments, engines would basically explode in the blink of an eye. But back to the important things... We need a driver who would race tonight... We need you! Have fun. 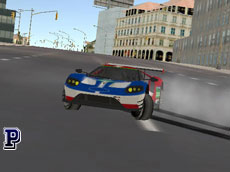 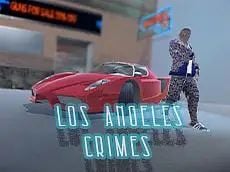 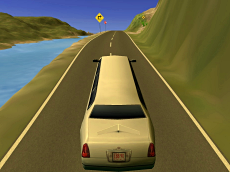 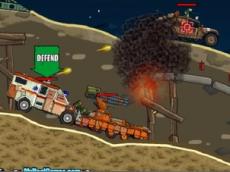 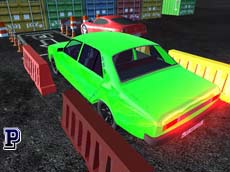 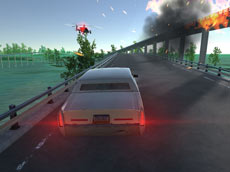 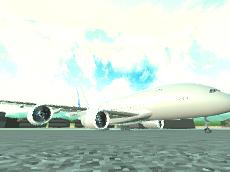 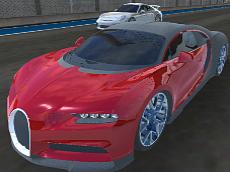 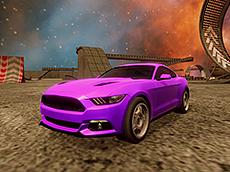