b = get money for rewarded ad 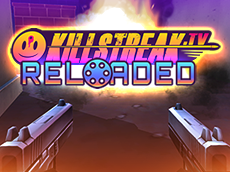 Zombie Destroyer: Facility escape is a 3D survival game in which the player's goal is to activate bombs to destroy a city full of zombies. Each bomb is being activated by staying in the circle for certain time marked by the circle size itself. Once the green circle reaches the size of white, the bomb is activated. There are many bombs in each level that needs to be activated, while the difficulty of the game grows with each activated bomb.

During the game, the player faces also to coming zombies that attack him. For own protection, he has only machete at the start, however, as the player gets money for activated bombs and killed zombies he can buy new more powerful weapon. 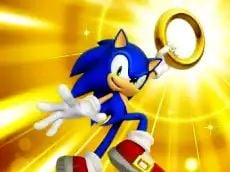 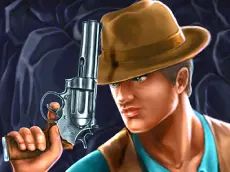 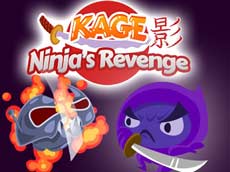 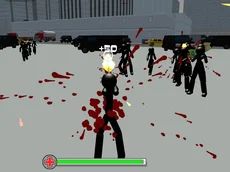 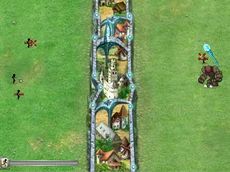 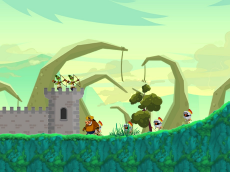 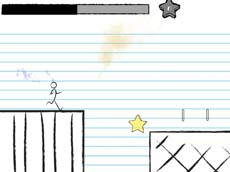 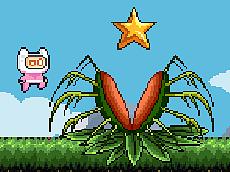 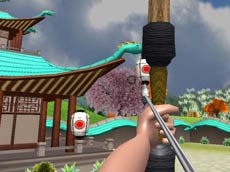 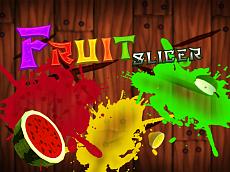