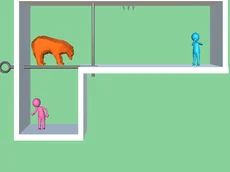 Fidget spinner mania is getting more and more famous and with it comes the first of the .io games that devote itself to this phenomenon. This combination promises total massacre on your screen, since the battle for the highest ranks has just begun. Players from all over the world are fighting for infinite glory and for the title of the best Fidget spinner user. Spin your spinner at maximum speeds and eliminate other players who are not fast enough for your infernal tempo. Only the most courageous will survive here. Show others how to spin the spinner properly and destroy all the competitors that are trying to chase you down. Have fun. 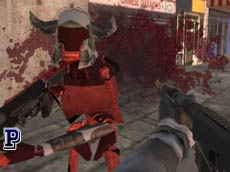 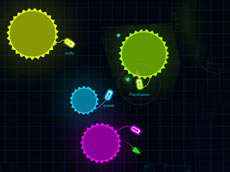 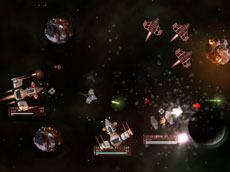 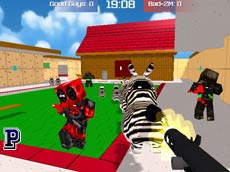 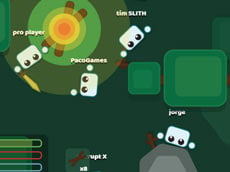 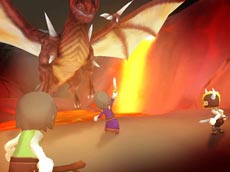 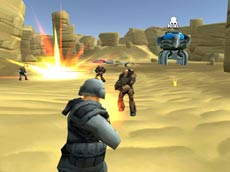 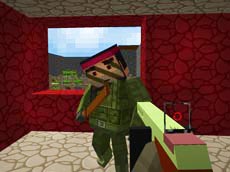 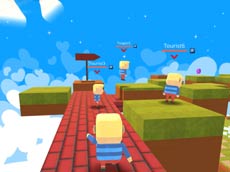 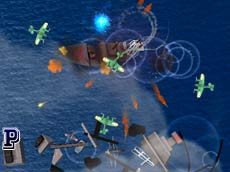