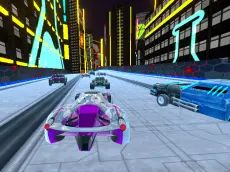 Save the dodo birds, which could be found only on the Mauritius island before, from extinction. Superstitions said about them that they were very stupid, because their brains were about the size of a walnut, but these were really just rumors. Problems with survival were not associated with intelligence, but with inability to fly. Dodo was quite heavy, some sources suggest that they weighed an average of 23 kilograms, which is a lot. Dodo has become very easy prey for its natural predators. Move the screen so that the most dodos bird reach the portal to the next level. Have fun.

Watch video instructions for Save The Dodos 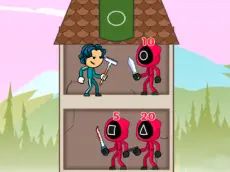 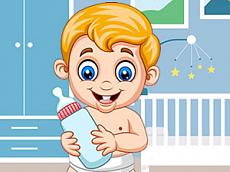 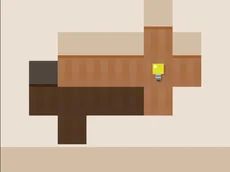 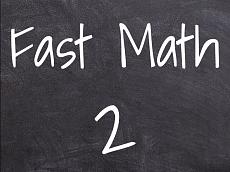 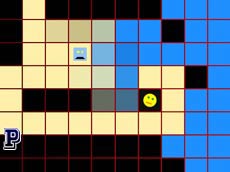 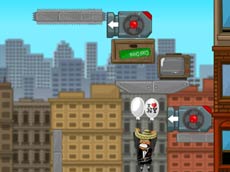 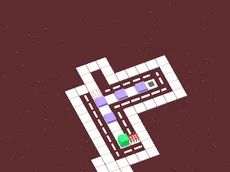 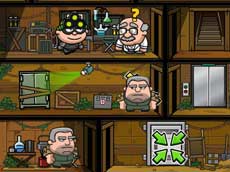 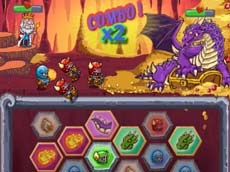