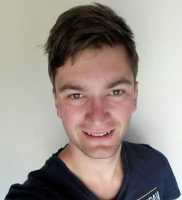 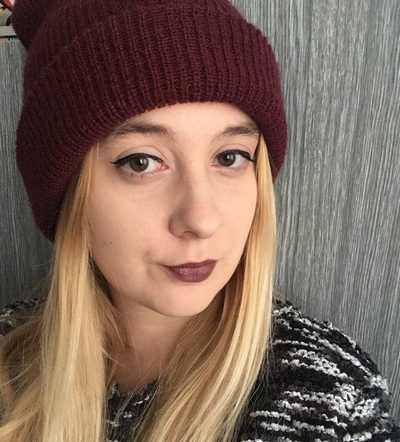 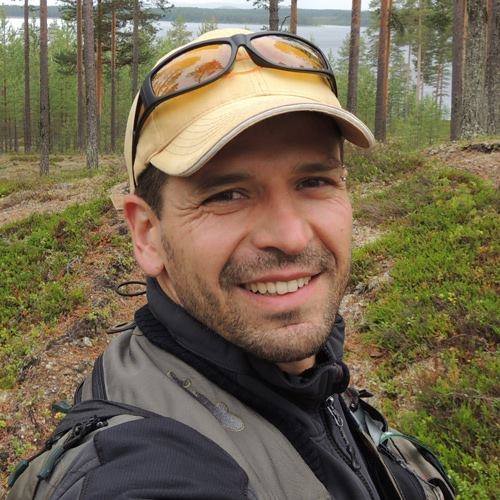 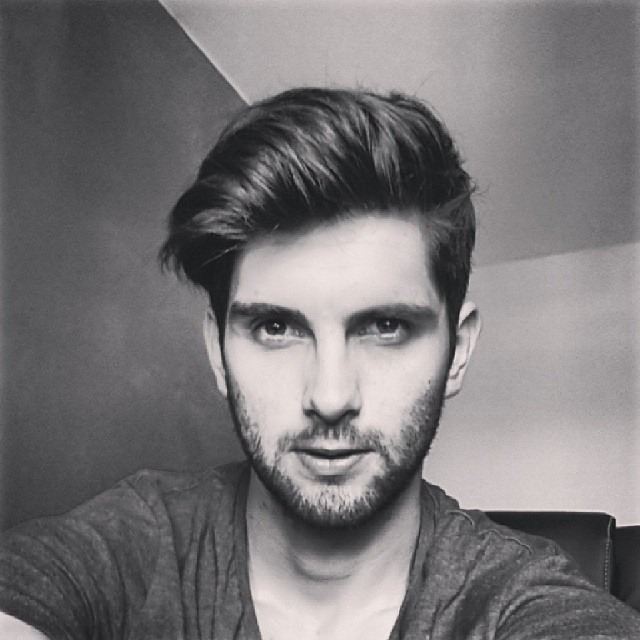 Do you want to become a part of our team? We are looking for WebGL and HTML5 developers. Contact us at honza(at)pacogames.com