to shoot at the enemies, build and buy weapons
Pokaż więcej 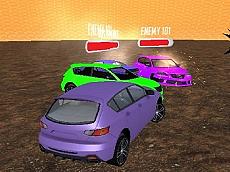 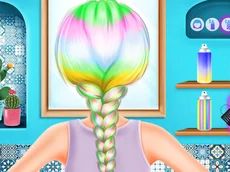 Located in the middle of the desert, there's militarybase engaged in the research and development of experimental armament. Near the base, a meteorite crashed bringing with it an alien life form. They have propagated and mutated into new especies. They began to attack humans, and our soldiers weren't strong enough to restrain the monster's onslaught. Our fort is between the base and a civil sector. Safety of people living in the near-by city now fully depends on us. Your task is to survive, and to stop the alien invasion. 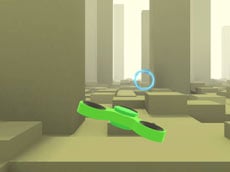 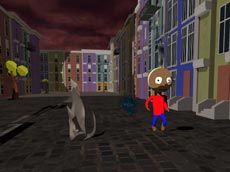 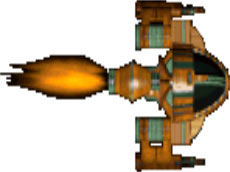 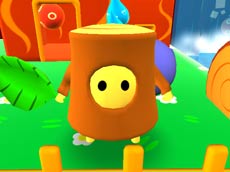 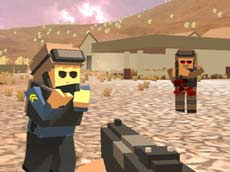 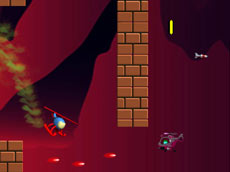 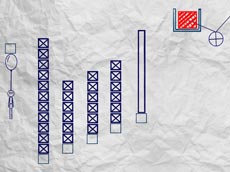 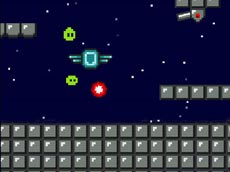 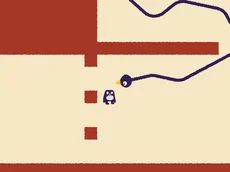