“Every chess master was once a beginner.” – Irving Chernev 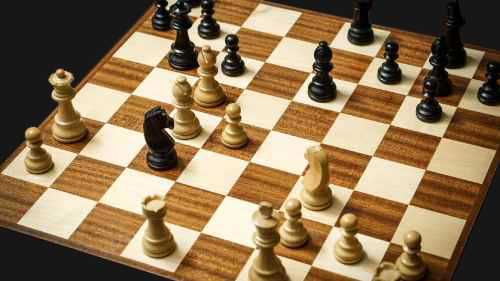 Chess is a strategy board game intended for playing in 2 players against each other (or a player against chess AI). Chess belongs between games with no hidden information - opponents play the game with all game information freely visible on the board. Both players of the chess game start at one of the opposite sites of 64 squares large chessboard with the same game pieces on each side - a player playing with white color set starts the game.

The standard chess game is played on a chessboard with dimensions of 8x8 fields with alternatively placed black and white background squares. Each square on the chess board is identified with a unique pair of a letter (a-h) with a number (1-8), for example e4. 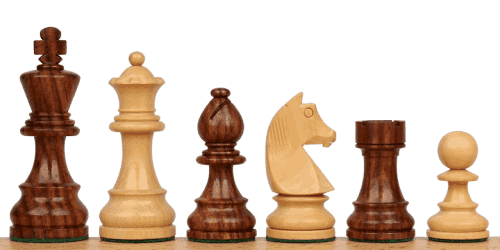 Chess Pieces and their movement 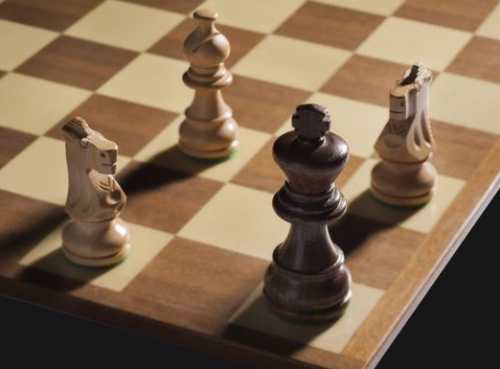 Goal in the Chess game

Player’s goal in the chess game is to trap the opponent’s king in the check position with no option of escape - such a situation is called a checkmate, or alternatively Persian ““Shah Mat”.

Chess pieces are situated on the chess board in a clearly defined number and arrangement, a player playing with white set of pieces always starts the game by a first move. Then players do their movements alternately, a movement is required. If a player has no option of a free move while is not being in a check position, the game ends with a draw.