Experience the atmosphere of a battle full of whizzing bullets which fly everywhere around you. Just pick up a weapon and go to the action with which you will not have any problem thanks to your training for a combat from near and afar. Combat 3 is FPS mulltiplayer game offering many weapons for any kind of combat. Invite your friends and compare mutual force against other players worldwide. If you like Combat 3 and want to go further, you can start play also its continued. Its name is Combat 4. Have fun. 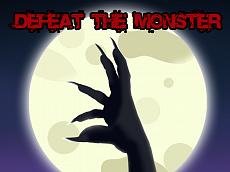 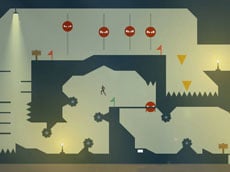 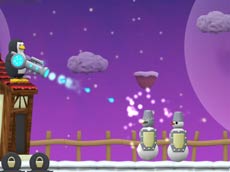 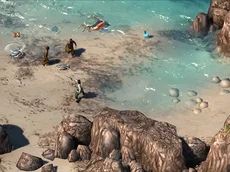 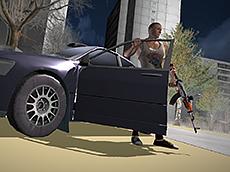 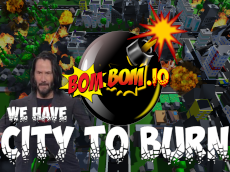 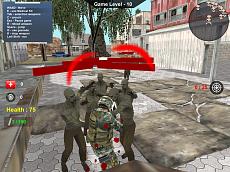 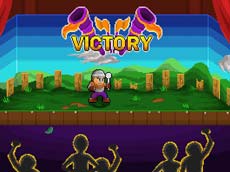 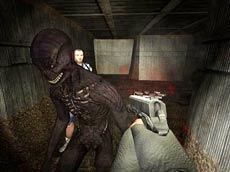