×We didn't found any game

Despite very similar up to the same visual look, individual KoGaMa games may vary quite heavily each other - especially in the game genre. There are games including parkour, fun, Arcade and RPG elements, shooting or a great adventure, it all usually combined together. Simply, same look, different experience. You can find also links to popular games such as Minecraft, Fortnite or even Pokemons in the games.

KoGaMa games are freely shareable across the internet. This page dedicated to KoGaMa games contain selection of the best games made with the use of KoGaMa game engine.

Every game developer has a certain signature which is recognizable in his games. You could find really many of them in KoGaMa games, however, their origin is different. Actually, KoGaMa is not game developer as you could think, instead of developing games they develop an environment in which players themselves can create their games. If you know Roblox games, it's basically the same case. Game appearance and gameplay is not thus affected by favourite things and elements of the people in KoGaMa team, but options which the kogama game engine offer to players and creators of kogama game at the same time.

You can find Kogama games blocked at your school or job network, most likely this is due to blocking by network or device administrator. Unblocking very problematic in this case, the simplies way is to change the network you are connecting to or unblock it in your device administrator, if you have access to it.

Many other games is hosted on more locations, available under more web addresses. This is not the case of KoGaMa games, which all are hosted and operated exclusively by KoGaMa website. Wherever you will find KoGaMa games on the internet, all the games will be loaded from KoGaMa website, so if Kogama website is being blocked in your network, all kogama games will be blocked also on all gaming websites. 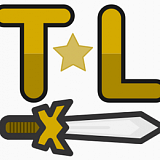 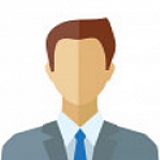 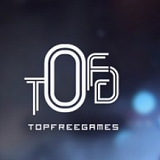 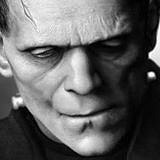 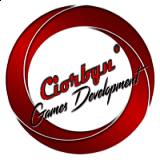