to shoot at the enemies, build and buy weapons
Montre plus 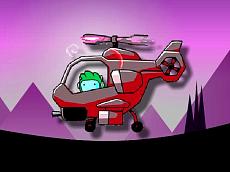 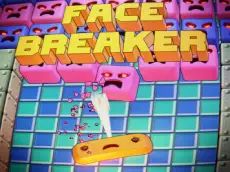 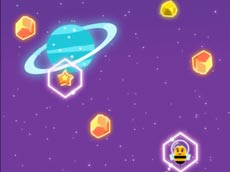 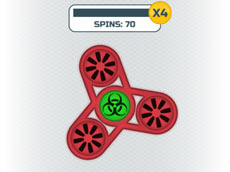 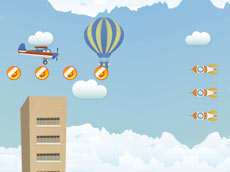 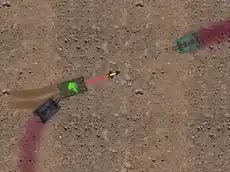 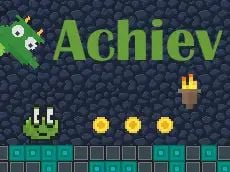 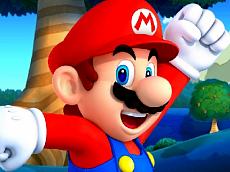 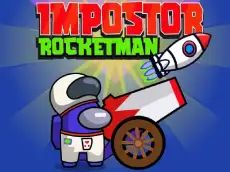 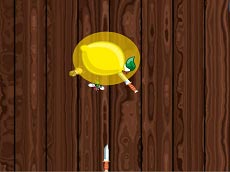