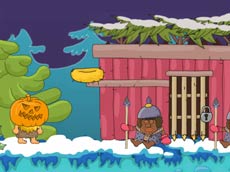 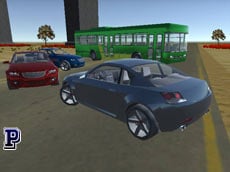 When you press the play button in the game Tanx, you immediately show up in multiplayer arena where you will be fighting against other teams in a tank battle. Co-operate with your team members and together try to get as many kills as possible and claim the victory. On the map, there are deployed temporary upgrades for your tank that can delay your certain death or, conversely, to end the life of one of your opponents. Will you succeed against players from around the world? Have fun.